Rep. Scott Taylor – who votes with his party 98% of the time in Congress –  has recently had to call in favors from Vice President Mike Pence and Speaker Paul Ryan to prop up his fledgling campaign.

But there is no better response to these silly attacks than what Elaine said about Taylor’s ad depicting her as a puppet of Democratic leadership at their first debate. 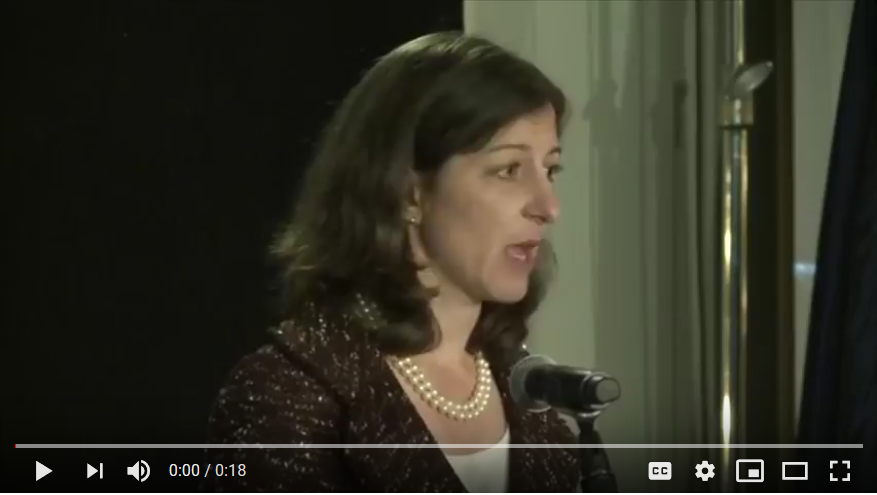 And here is a transcript:

“Not only that, but although I went up on T.V. several weeks before he did, his very first ad was biographical and the very next one showed me dancing around in a tiara and as a puppet. I am not anyone’s puppet. I served in the military for 20 years. I am not a puppet, and I never will be a puppet.”