Virginia Beach, VA —  Vice President Joe Biden and Senator Tim Kaine both made stops in Hampton Roads region this weekend to express their support for Elaine and to urge voters to turn out to the polls on November 6th.

Yesterday, Senator Tim Kaine joined Congressional Candidate Elaine Luria, Congressman Bobby Scott, and State Senator Lynwood Lewis for a Get Out the Vote Rally in Accomac, VA. The event was attended by over 200 people, including other local elected officials, and many supporters and volunteers from all over the Eastern Shore. Click here to view Senator Kaine’s endorsement video. 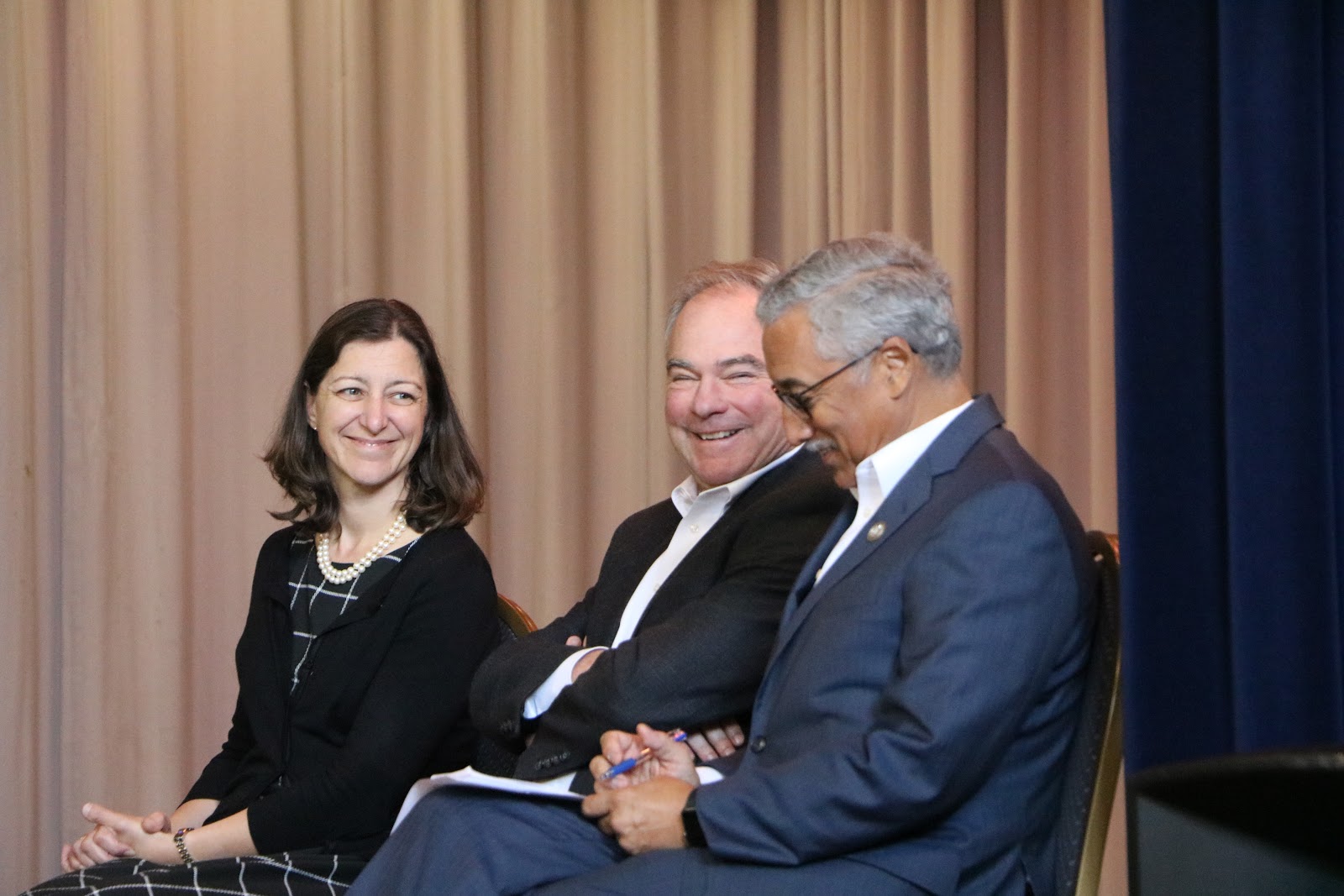 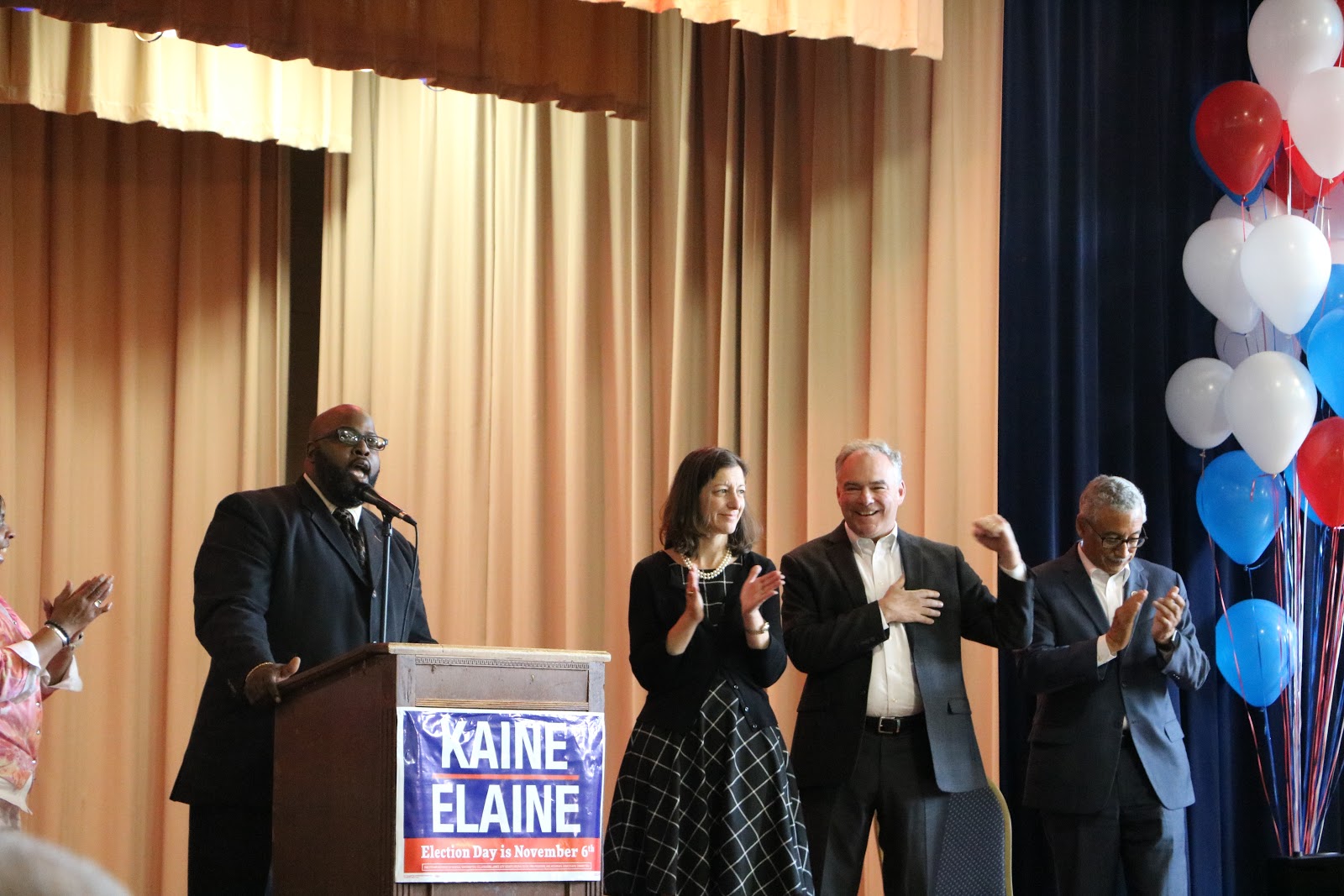 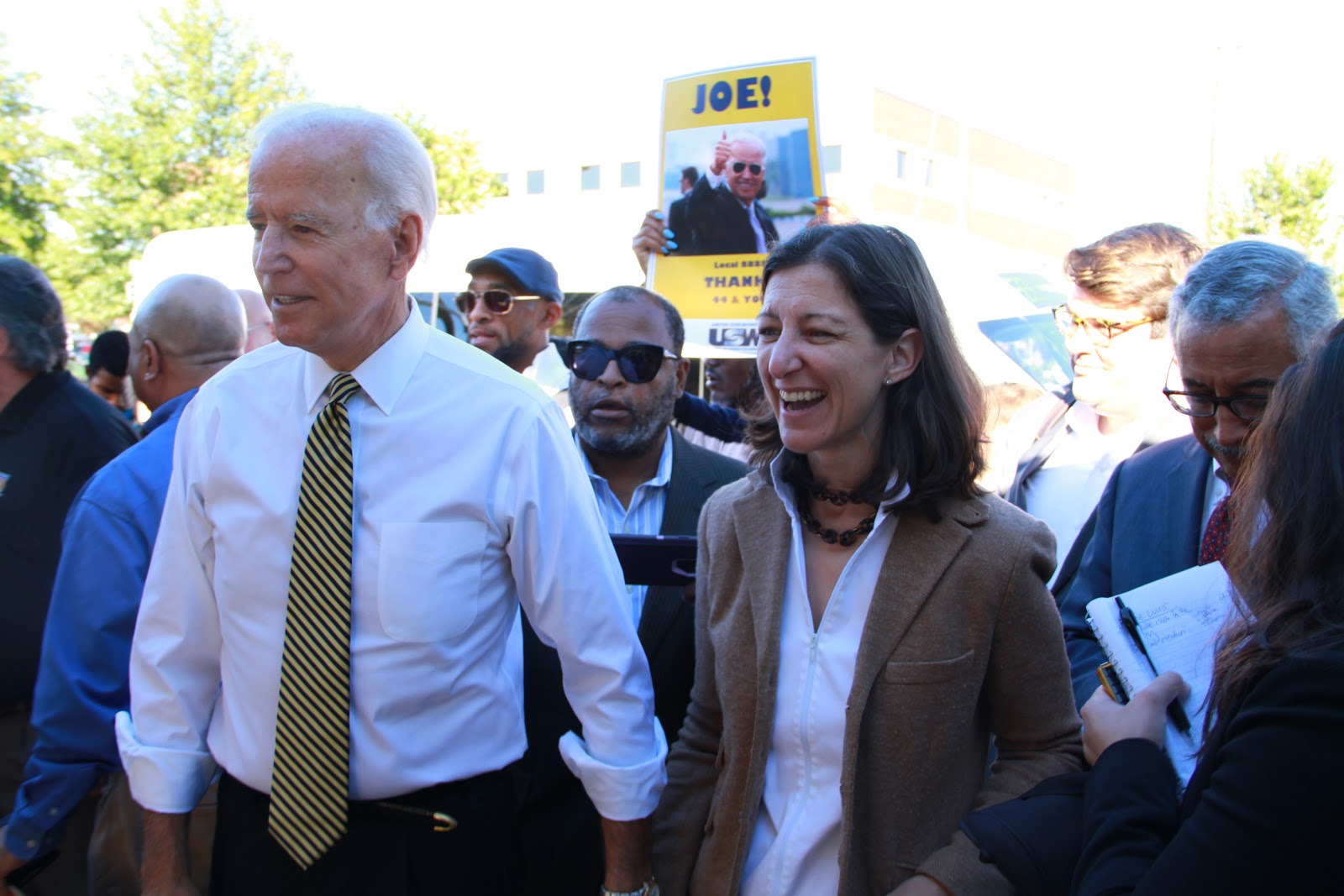 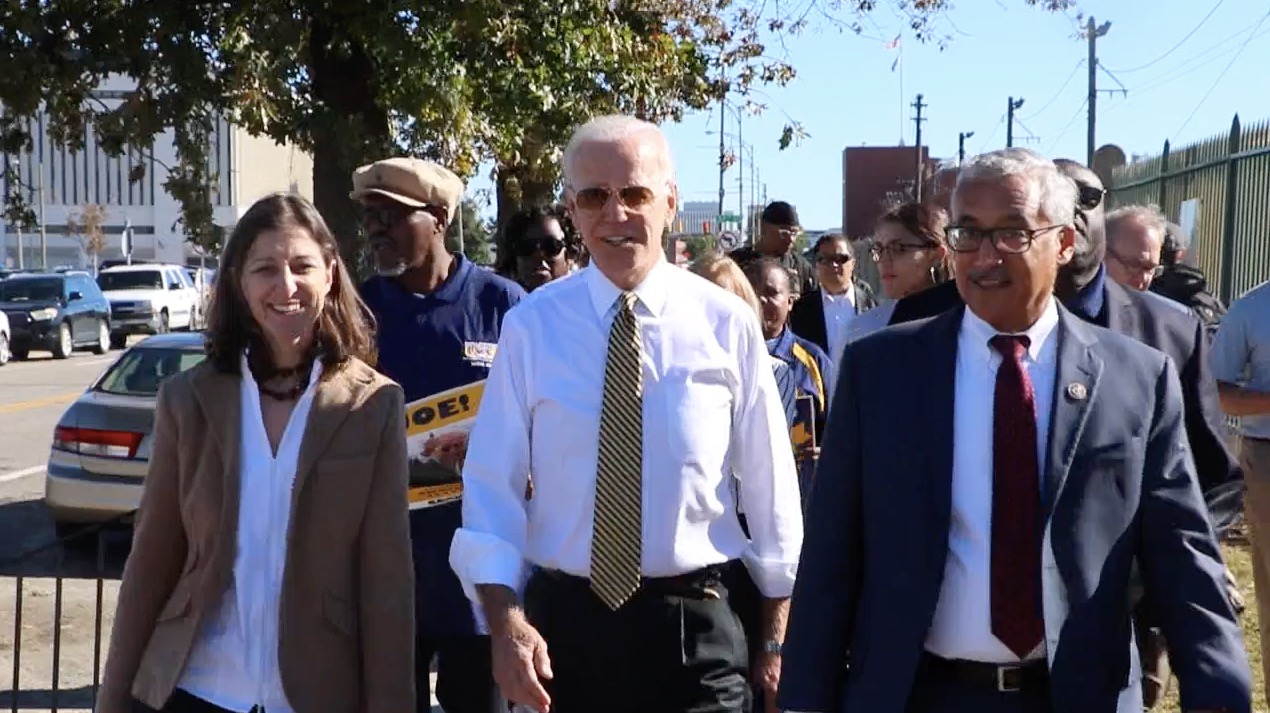