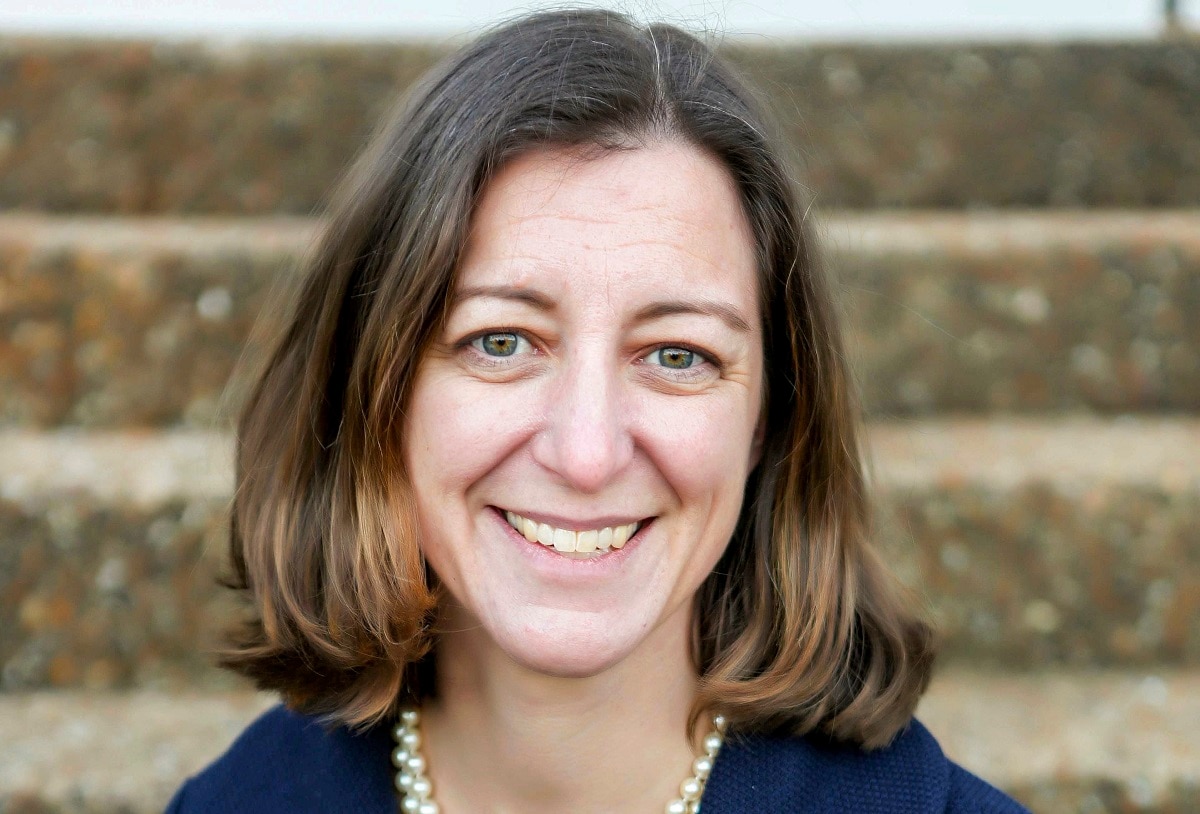 Luria said in a statement that her experience in the military and owning a business would help her “ensure security, equality, and prosperity for people in Hampton Roads.”

Luria spent 20 years in the Navy, deploying to the Middle East and commanding and assault craft unit. She owns Mermaid Factory, which sells mermaid statues that can be painted by hand.

The district on Virginia’s coast has large populations of veterans and service members. Taylor easily won in 2016. But Republicans face a challenging mid-term election over unhappiness with President Donald Trump.